Broken Bones is a craft distillery that grew out of passion of three friends who share family tradition of producing wine and spirits. Broken Bones offers a variety of gins, which will soon be complemented by a whisky range too. Our aim is to produce spirits of the highest quality, designed to convince and enchante the consumers with powerful, complex and surprisingly, yet dangerously smooth, taste profiles and aromas, carefully developed by our master distillers.

Every spirit is a combination of traditional recipes with a touch of Slovenia: our gins take their distinctive flavour from the botanicals, which we carefully select and handpick in the Slovene Karst region, while our whiskies age in Slovene oak barrels, where they get their special floral touch.

The exclusive design of our range underlines the project’s boldness and our drive for perfection.

Sometimes bones need to be broken:

The Broken Bones name suggested itself when in July 2016 both Borut and Boštjan required hospital treatment after accidents (one broken leg and one broken nose) while filling the first whisky barrels. Luckily the breaks weren’t too bad, and we got perfect name for our distillery and spirits.

All of our spirits are made in small batches, each of which is unique.

And so, here they are – Slovene whisky and gin. Enjoy!

The Broken Bones distillery is located in Vič district of Ljubljana, the capital of Slovenia. The entire distillation process is completed at Broken Bones Distillery. The maturation warehouses are located on premises and in parkland just outside Ljubljana. 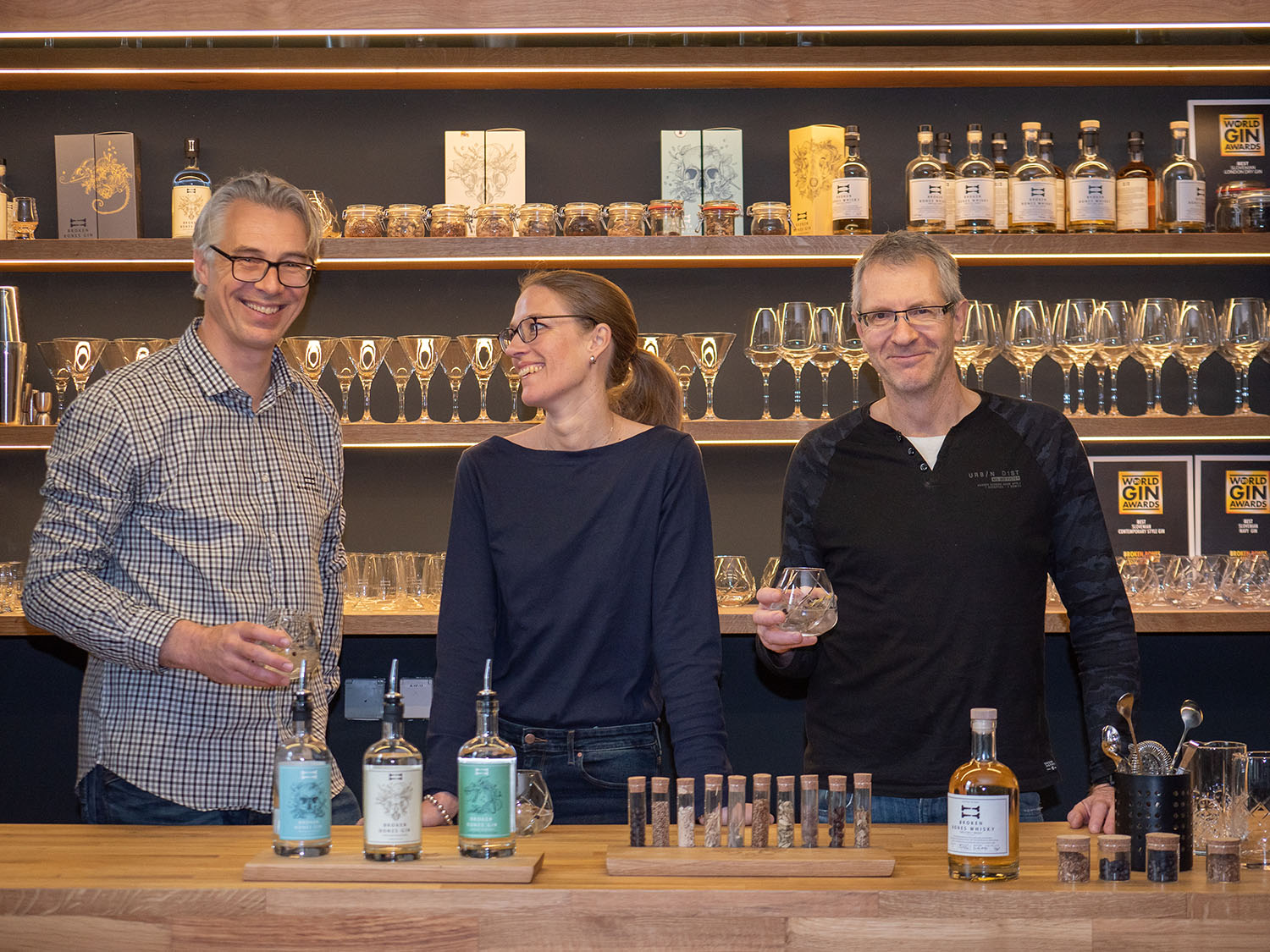 The combination of  different backgrounds of the 3 co-founders – Borut philosophy, Boštjan computing and Polona sales&marketing – is part of the secret behind the development of exquisite, surprising and bold Broken Bones spirits. 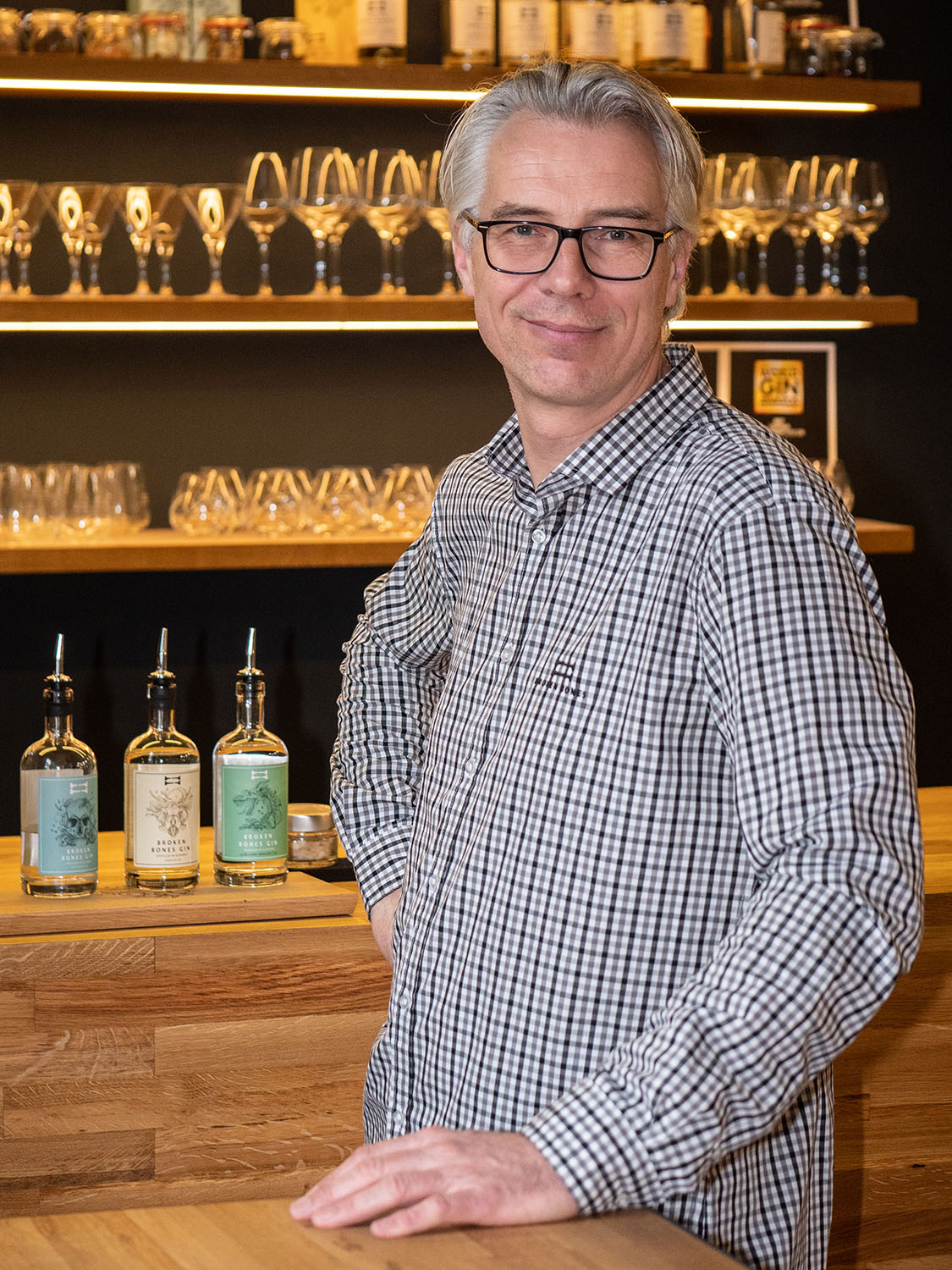 A computer scientist and experienced entrepreneur, Boštjan has a real passion for wines and spirits. His professional path towards distilling began with marriage into a family vineyard with a long tradition. This provided Boštjan with the opportunity to learn all aspects of viticulture and winemaking. He trained extensively in wine cellaring and taste analysis. Over the last ten years, Boštjan has been brewing beer, for which he also undertook training. He is currently studying for his distilling diploma at the renowned British Institute for Brewing and Distilling. 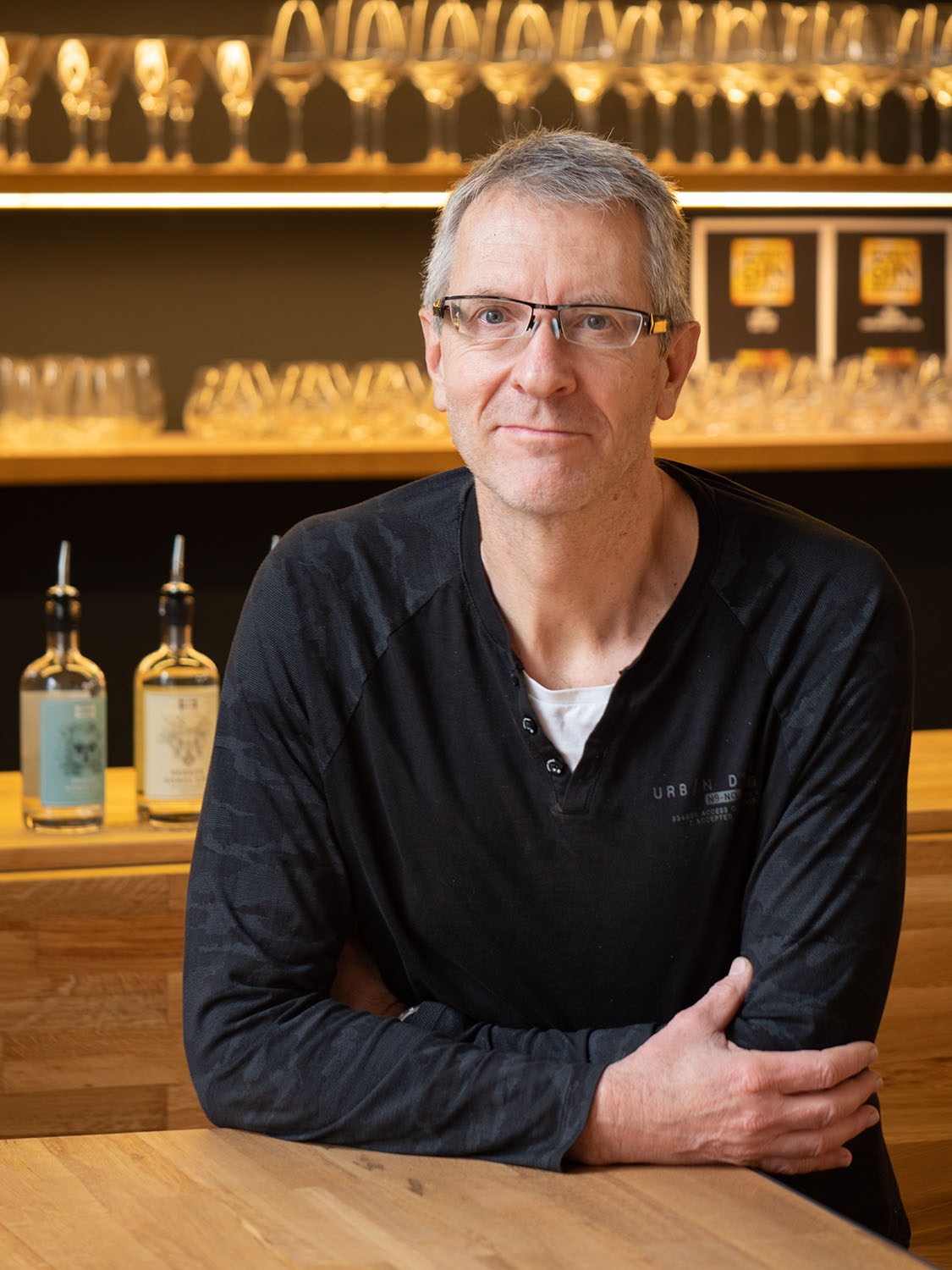 Borut is a professor of philosophy with substantial professional experience in various fields beyond his academic background. A whisky aficionado since the early 1990s, Borut was importing and selling whisky in Slovenia almost immediately after independent entrepreneurship became possible after Slovenian independence in 1991. At this time, the best-known whisky brand in his portfolio was The Famous Grouse.

Borut’s grandfather was an award-winning winemaker and his chemist father invented his own distillery equipment for various purposes including distilling fruit brandies This is how Borut first learned about the mysteries of spirit production. He was also involved in the Slovenian Absinthe revival in the 1990s. 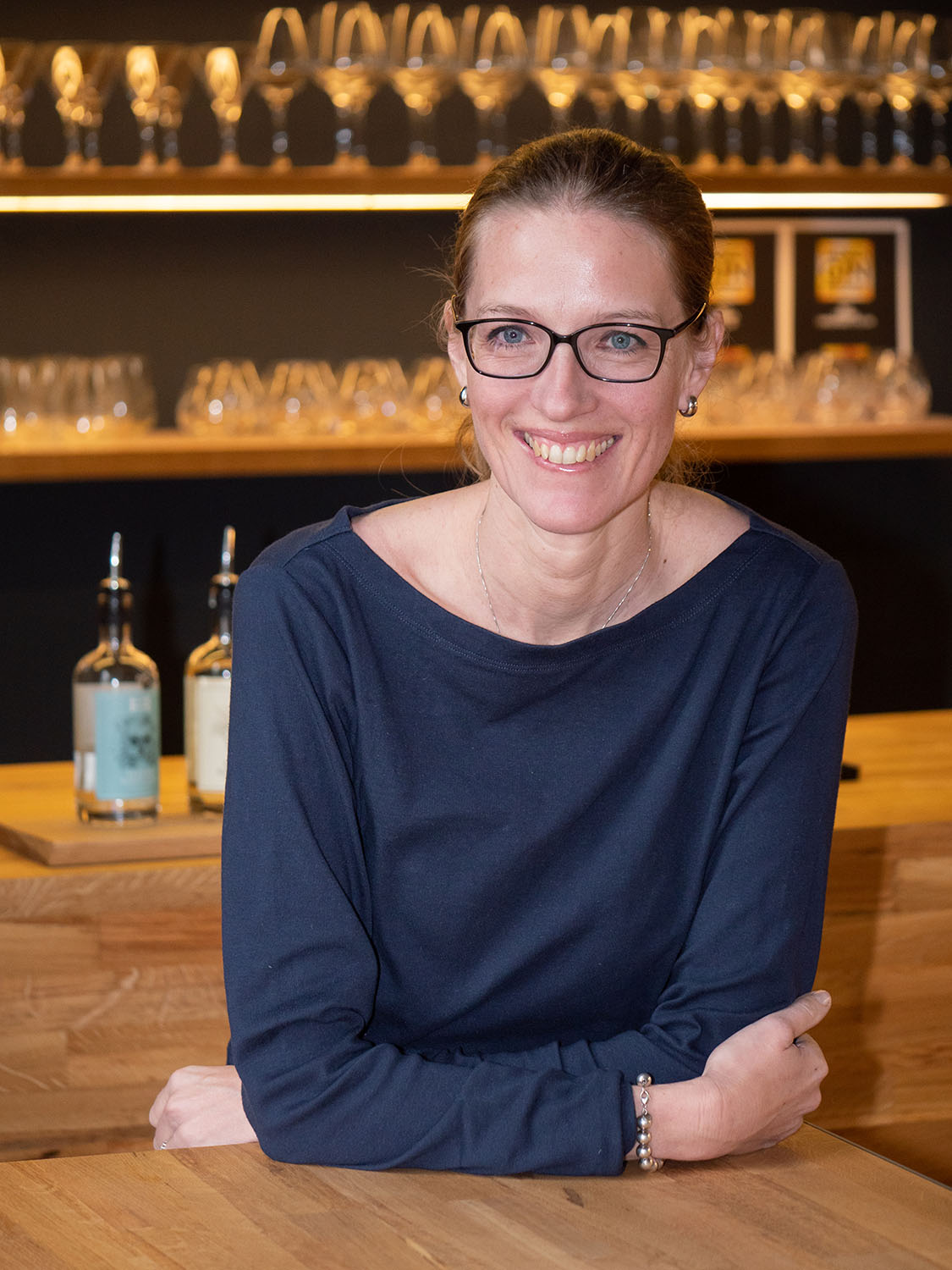 Polona graduated in marketing and spent the majority of her professional life in various international managerial positions in pharma industy. Together with her sister she inherited a family vineyard with over century old tradition. In it she combined the traditional ways of wine producing with some new approaches. While growing grapes, she experimented also with some old, traditional Slovene grapes and wine.

To deepen her knowledge she finished the taste analysis and is in process of becoming certified wine taster.

By continuing to use this site I declare that: 1. I am over eighteen years of age and legally entitled to purchase alcohol in the United Kingdom. 2. I accept the site privacy policy and the use of my personal data as specified. Dismiss